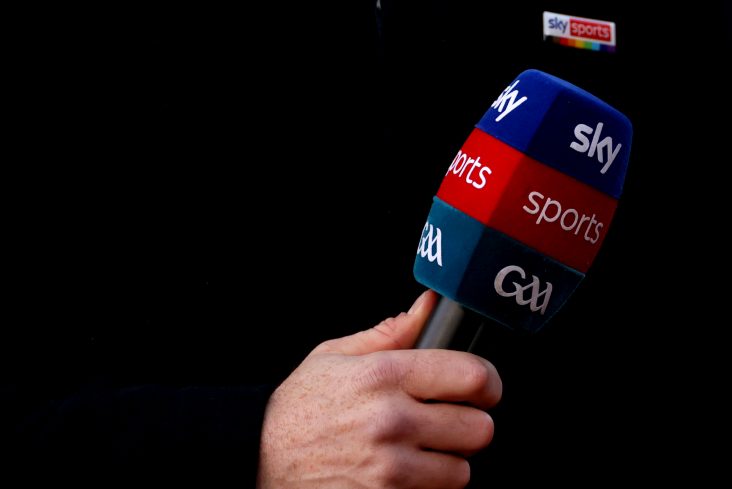 Sky Sports has announced its line-up of live games for the 2022 All-Ireland senior football and hurling championships.

In what is set to be its ninth season of broadcasting GAA, Sky Sports’ coverage gets underway in just over two weeks starting with Wexford versus Galway in the Leinster senior hurling championship and Fermanagh against Tyrone in the Ulster senior football championship on the April 16th.

One of 14 games which Sky is set to exclusively show live is the Munster SFC semi-final clash between Cork and Kerry on May 7th.

The game has been much publicised this week after Munster Council decided to switch its venue from Pairc Ui Rinn to Fitzgerald Stadium in Killarney over capacity concerns. Cork’s players and management released a statement last night to outline that they would not be playing the fixture at any other venue than Pairc Ui Rinn and it looks like a saga that’s set to rumble on ahead of the neighbouring counties’ meeting in five weeks’ time.

Of the 20 games Sky are set to show live in the coming weeks and months, the subscription broadcaster will share six of those games with RTE and the two broadcasters will again share the rights to both of the All-Ireland senior finals along with the four semi-finals.

Ulster SFC: Monaghan vs Down

Leinster SHC: Kilkenny vs Wexford OR Galway vs Dublin