A GRIP ON SPORTS • If you love West Coast college basketball, this has been a tough postseason. Unless you’re a fan of Washington State’s men or the Stanford women. That’s it. Those are the choices right now.

• OK, we admit it. There is another choice still. But how many of you really are aware UCLA still has a team playing? Yep, the Bruin women won in Corvallis on Sunday night to advance to the WNIT semifinals. 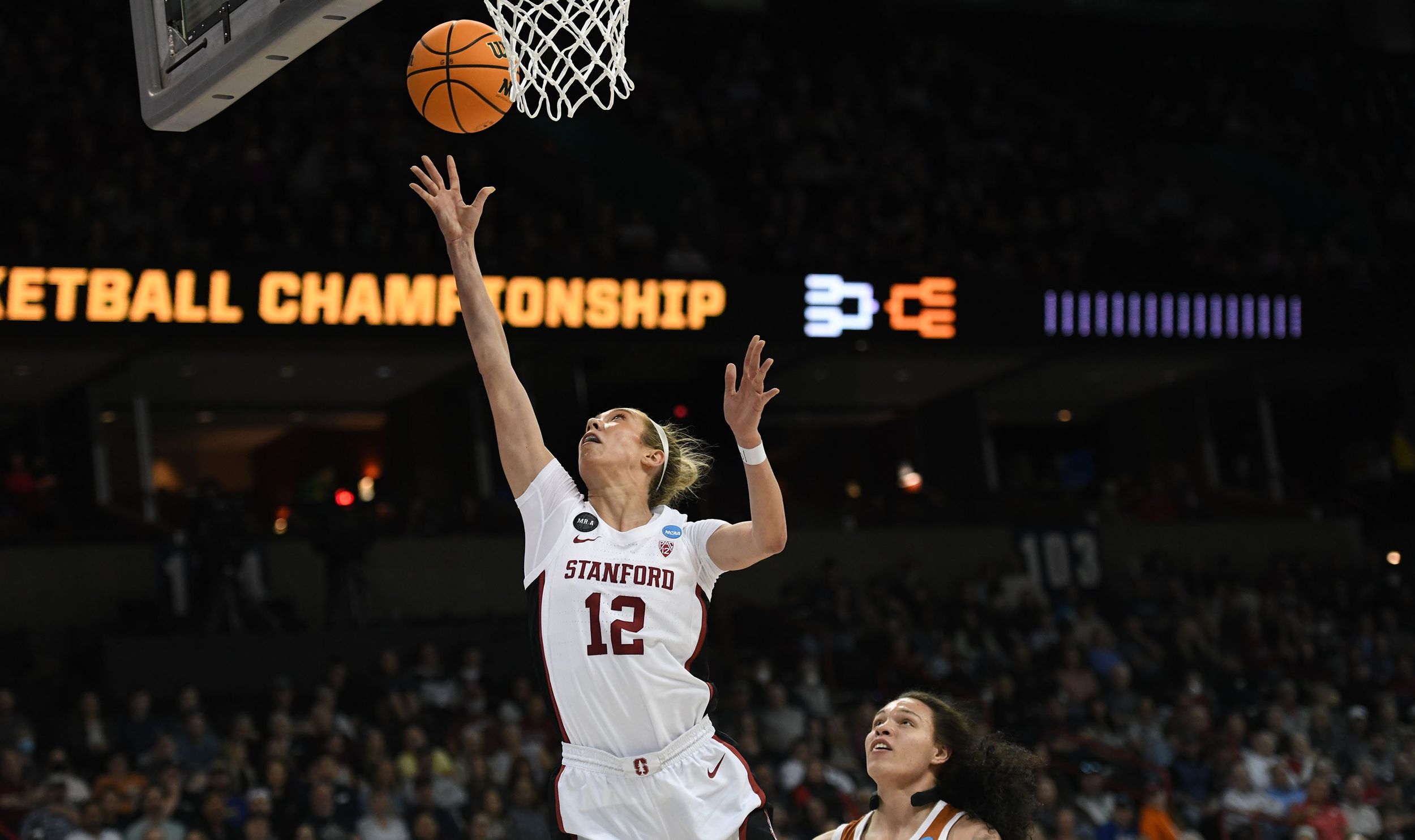 But, honestly, we’re pretty much all in when it comes to local connections. Stanford and WSU check those boxes.

Last night the Cardinal, led in a myriad of ways by the Hull sisters, Lexie and Lacie, topped Texas 59-50 at the Arena, earning a second consecutive Final Four berth.

Stanford may not be the title favorite – that designation resides in South Carolina – but the Cardinal are the defending national champions. And that counts for something, right? A lot actually. And every bit of it showed in the region’s final game.

This one was a cage match. Remember when we bemoaned the death of “freedom of movement” last week following the Zag men’s loss to Arkansas? Well, Texas took it to another level Sunday. So much so, even ESPN analyst Debbie Antonelli mentioned the term (and its disappearance) more than once.

It didn’t matter, though. And the Hull sisters were a big part of the reason. Lexie scored 20 points and Lacie played the entire game, taking control of the ball and the boards down the stretch. They and their Cardinal teammates refused to submit to the Longhorn pressure, unlike the early regular season meeting in which Texas won.

None of the roadblocks UT threw at them could derail the Cardinal march to Minneapolis.

• Washington State is in New York today, preparing for their NIT semifinal against Texas A&M on Tuesday night. 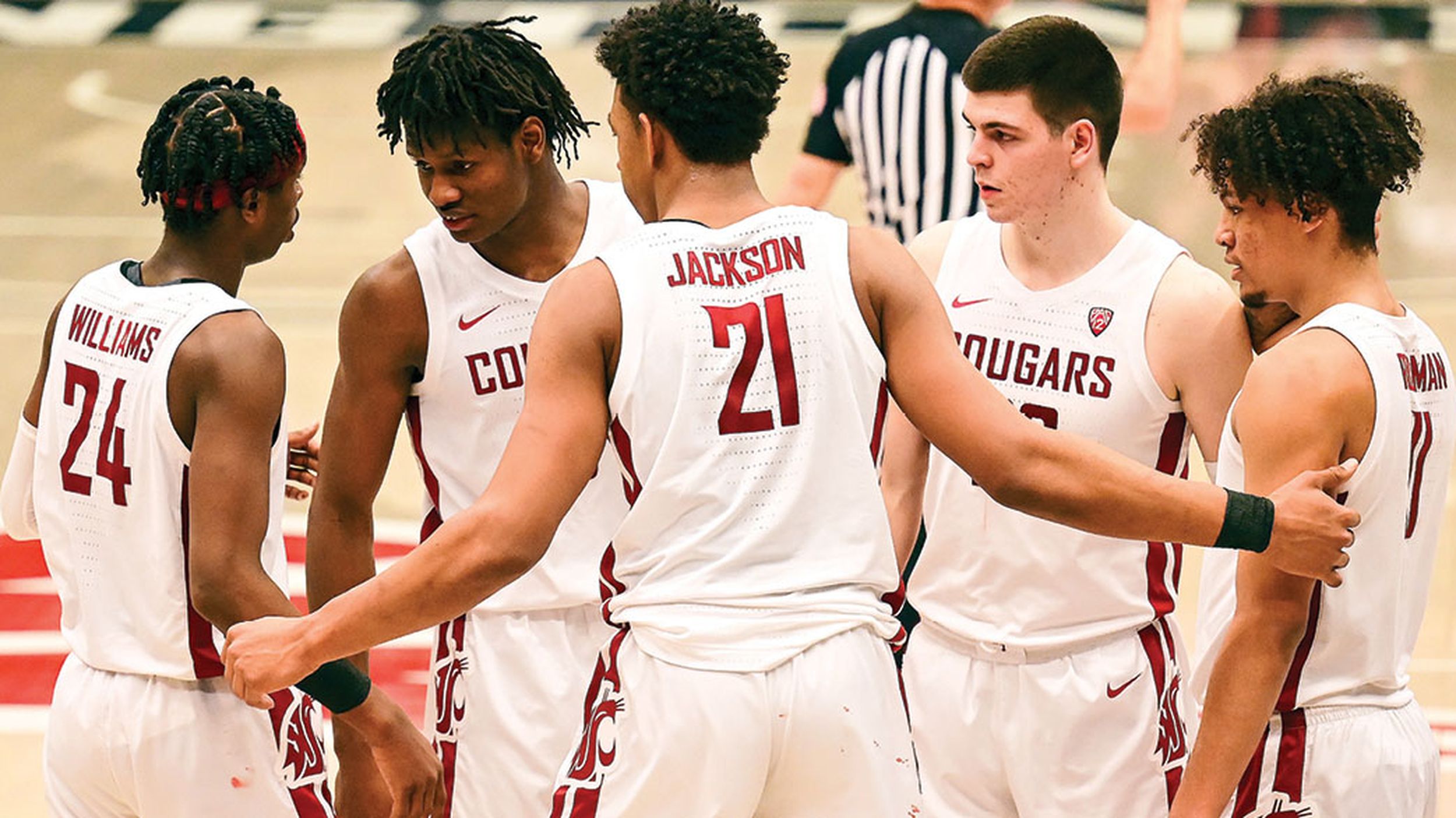 The Cougars’ season wasn’t a smooth path. Not even close. There have been not just roadblocks but huge potholes. Most came in the form of injuries and illness, with COVID-19 among the issues hitting WSU hard early on.

But when Kyle Smith’s Cougars have been healthy, they’ve been tough to handle. In fact, with their top nine available, they have double digit wins and just a couple losses.

Heading into their second-ever NIT semifinal, they are healthy. Which means all three big men, every wing and all the guards are ready to play.

Will it make a difference? Texas A&M has won 26 games. The Aggies hold wins over Arkansas (two, actually), Notre Dame, Florida, Alabama and Auburn. They made it to the finals of the SEC tournament, where they fell to Tennessee.

Heck, coach Buzz Williams made national news when he offered a multi-page treatise why his team should have been in the NCAA tournament. His team seems hell-bent on proving the logic of his arguments on the court, with NIT wins over Alcorn State, Oregon and Wake Forest.

Heck, outside of a mid-season slump in which Texas A&M lost eight consecutive games, the Aggies are 26-4. That’s pretty darn impressive.

Are the Cougars up to the test? They’re healthy. They’re on a roll. And they’re representing the West, so they better be. 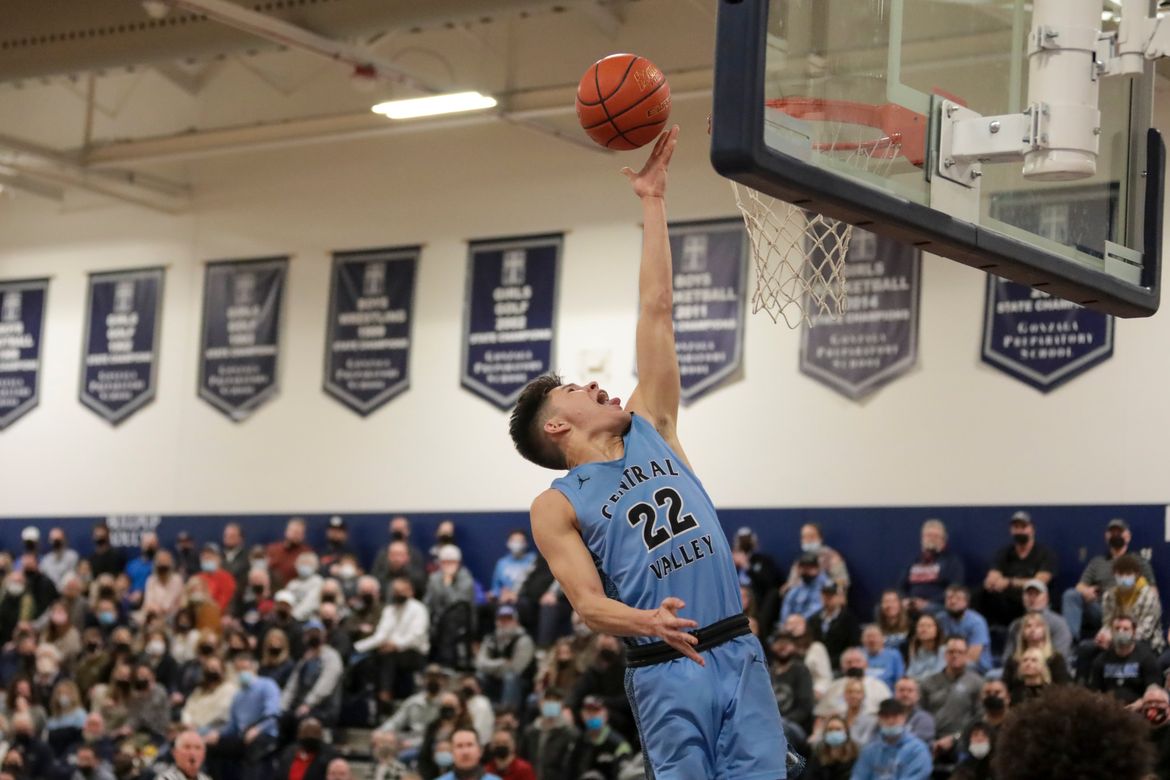 WSU: Central Valley High basketball players are all over this column today. Dylan Darling, who was the Greater Spokane League’s leading scorer last season, committed to Washington State last week. Colton Clark has the story. …  We mentioned a transfer above and the Cougars have one as well. Guard Jefferson Koulibaly put his name in the portal. He played quite a few minutes early on but sparingly as the season progressed. Colton has the particulars. … The Cougars also signed a defensive lineman yesterday. Colton has a story on Rashad McKenzie’s whirlwind recruitment. … The baseball team has lost seven consecutive games. … Around the Pac-12 and college basketball, Jon Wilner also has his thoughts on the West Coast’s NCAA flameout. … UCLA defeated Oregon State 74-66 in Corvallis to advance in the WNIT. … The Oregon women are looking for leaders. … Arizona State named a new women’s coach. … Just who may return for the UCLA men’s team? … In football news, Arizona State’s offense has struggled in spring drills. … UCLA is about ready to start spring practice.

Gonzaga: Will Graves’ time at GU is over. The reserve, son of former women’s coach Kelly, has put his name in the transfer portal. Theo Lawson has more in this story. … Though the Bulldogs aren’t making a Final Four trip this season, the teams are set. North Carolina will play Duke and Villanova will meet Kansas. … GU’s second-round opponent, Memphis, is in deep trouble with the NCAA. 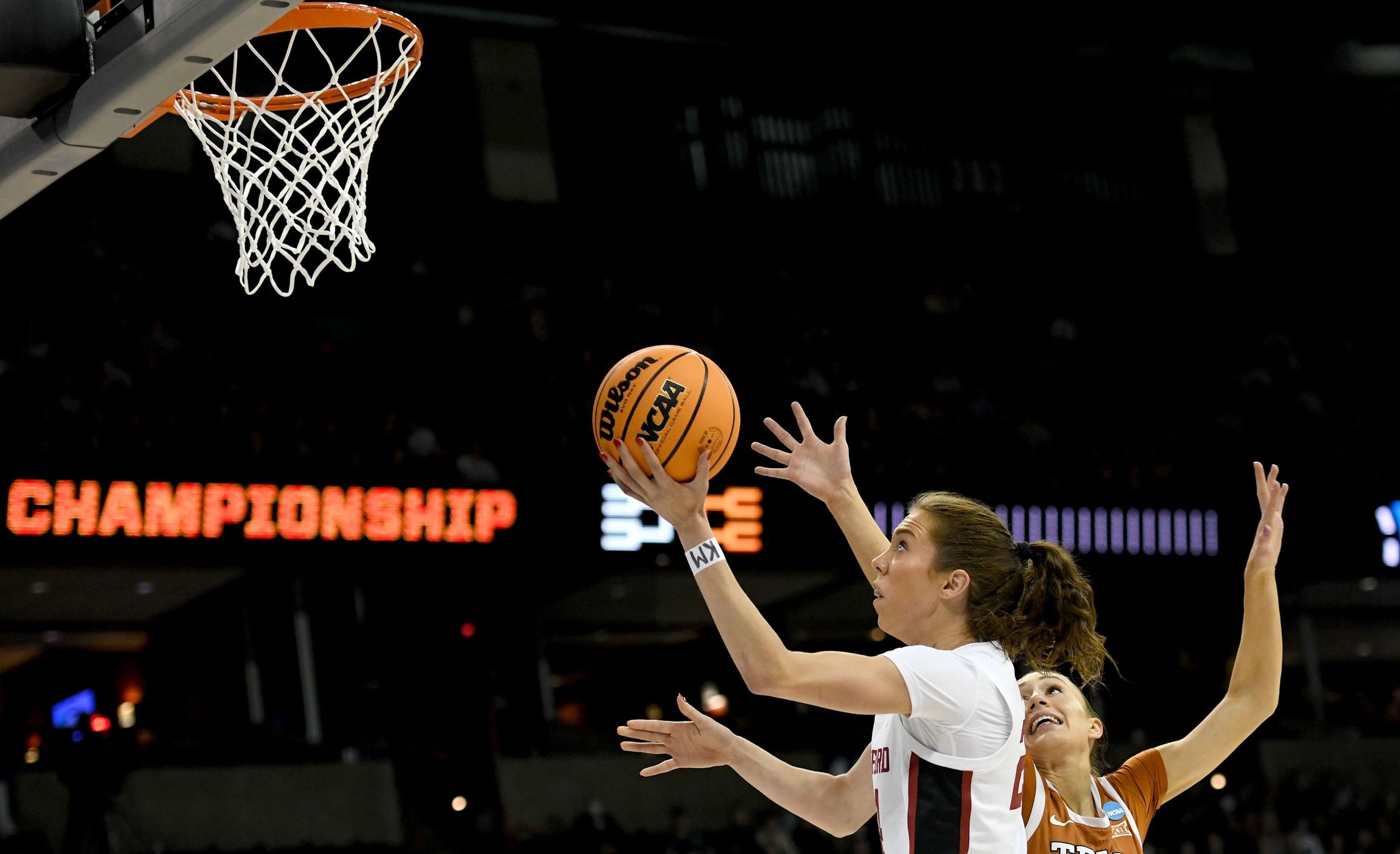 Idaho: The Arena was buzzing yesterday (we could even tell through the broadcast), with most of the support focused on the Hulls. Jim Allen was there and has this game story. … Kathy Plonka has the photo gallery. … And Amber D. Dodd adds a story on the crowd. … There are stories from the Bay Area on the win as well. … No. 1 South Carolina also is headed to the Final Four in Minneapolis.

Mariners: Just how good can Logan Gilbert be? … A couple of starting pitching candidates threw well yesterday in a 7-1 win over the A’s. … We enjoy quirky stories. This has to qualify in that regard. Baseball is moving second base in minor league games soon. And the reason why actually makes sense.

• The U.S. is one epic collapse away from returning to the World Cup. It has one more match (at Costa Rica) and would have to lose 6-0 to not qualify. It’s possible but highly unlikely. Then again, who would have thought North Macedonia would eliminate Italy and the four-time champs wouldn’t qualify for a second consecutive tournament? Until later …