Team news, stats and predictions for the latest round of the Scottish Premiership, as Celtic host Hearts live on Sky Sports. 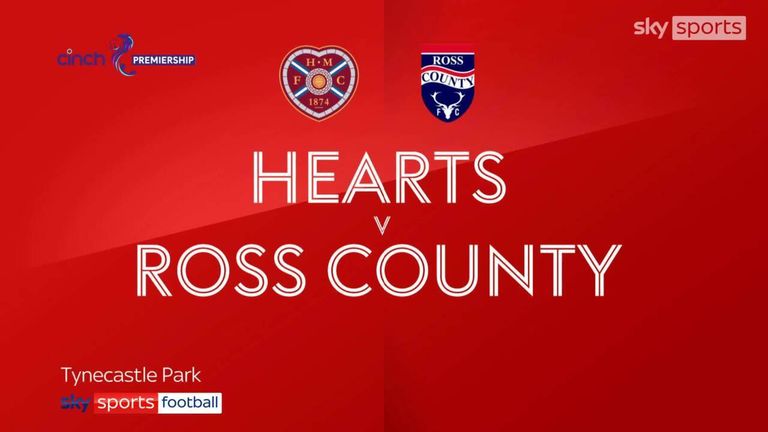 Highlights of the Scottish Premiership match between Hearts and Ross County

Celtic team news: Celtic have reported no fresh injury problems ahead of the visit of Hearts. Josip Juranovic is expected to miss out again for the Premiership leaders.

Nir Bitton returned from injury as a substitute in last week’s Old Firm derby and will hope to earn a starting spot in midfield.

Hearts team news: Hearts could have three key players back in the mix, with John Souttar, Cammy Devlin and Michael Smith all in contention for inclusion in the matchday squad after their injury lay-offs.

Aaron McEneff remains doubtful with a calf problem and Craig Halkett is not yet ready to return from an ankle injury. Long-term absentee Beni Baningime (knee) remains on the sidelines.

How to watch: Watch Celtic vs Hearts live on Sky Sports Football and Main Event from 11am; Kick-off 12pm. Follow the action with our dedicated live match blog including in-game clips, with free match highlights published on the Sky Sports website, app and YouTube channel later that evening. 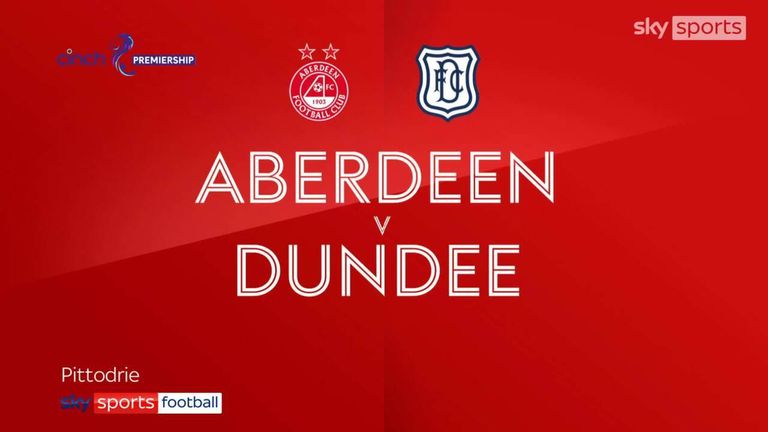 Highlights of the Scottish Premiership match between Aberdeen and Dundee

Hibernian team news: Hibernian will welcome back Ryan Porteous for Saturday’s clash at home to Aberdeen after the defender completed a four-game suspension.

Demi Mitchell is in contention for more game time after returning as a late substitute at Livingston last weekend following two months out with an ankle injury.

Drey Wright is set to remain on the sidelines along with Chris Cadden (thigh), Christian Doidge, Kevin Nisbet (knee) and Kyle Magennis (knee).

Aberdeen team news: Aberdeen will have Ross McCrorie back after he missed last weekend’s victory over Dundee through suspension.

It remains to be seen if Matty Kennedy will be deemed fit enough to return following a recent problem with his back.

Jim Goodwin has “one or two” minor fitness issues to contend with but expects to have plenty options to select from. 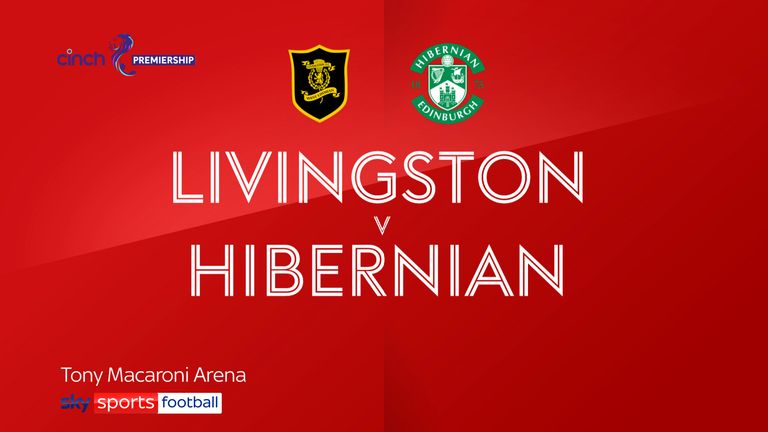 Highlights of the Scottish Premiership match between Livingston and Hibernian

Livingston team news: Livingston are again without suspended goalkeeper Max Stryjek for the visit of St Johnstone on Saturday, so Ivan Konovalov is set to continue between the sticks after making his debut at Aberdeen last weekend.

Bruce Anderson is still out with an ankle problem, while James Penrice and Tom Parkes are out for the season following surgery.

Caleb Chukwuemeka is set to return to the squad after recovering from a hamstring problem.

St Johnstone team news: Manager Callum Davidson revealed Craig Bryson is closing in on a return from an ankle injury.

The 35-year-old midfielder has been out since Boxing Day and although he will not be ready for the trip to Livingston on Saturday, he could be available for next Wednesday’s game against Aberdeen. 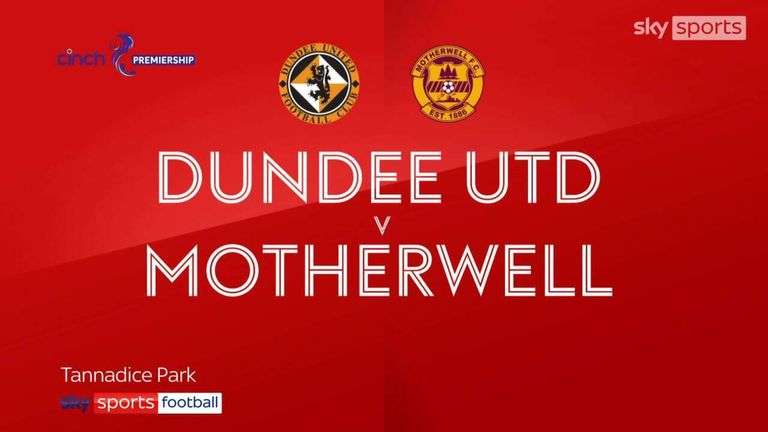 Highlights of the Scottish Premiership match between Dundee United and Motherwell

Goalkeeper Ashley Maynard-Brewer was ruled out for the season this week with a shoulder injury which he suffered as he was coming back from a facial injury.

Motherwell team news: Manager Graham Alexander has a number of fitness concerns after “four or five” players missed training for most of the week through illness.

The unnamed players returned to training on Friday and will be assessed ahead of the Dingwall encounter.

Striker Kevin van Veen returns from suspension after missing two games while Stephen O’Donnell is back in training after a month out with a muscle injury but the game might come too soon for him.

Liam Shaw, Scott Fox, Jordan Roberts and Sondre Solholm are expected to remain out while Nathan McGinley and Barry Maguire are out for the season. 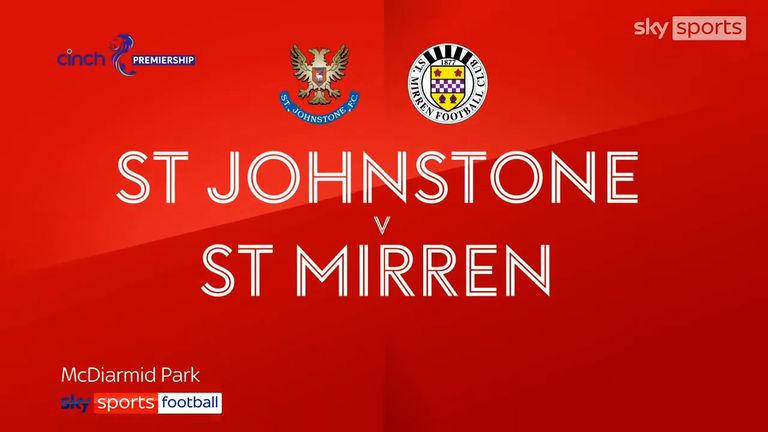 Boss Stephen Robinson will be without the pair for the visit of bottom side Dundee on Saturday.

Defenders Charles Dunne (foot) and Matt Millar (tendon) are both out.

Dundee team news: Dundee have the squad which was available for Aberdeen last week. Goalkeeper Adam Legzdins remains out with a knee problem.

Defender Lee Ashcroft (hamstring) and striker Cillian Sheridan (Achilles) are out for the season. 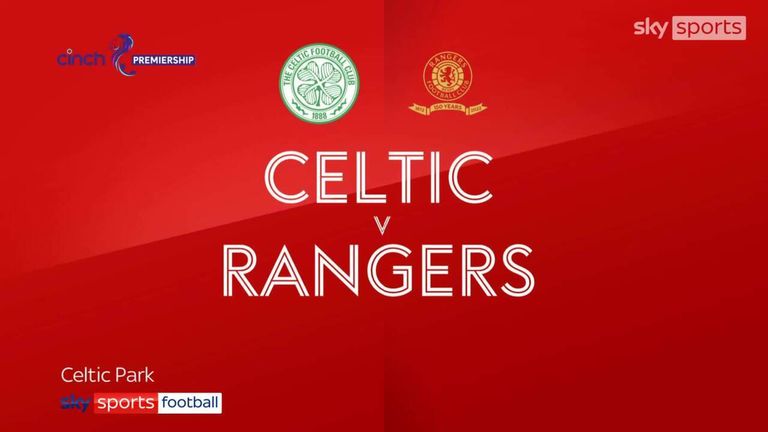 Highlights of the Scottish Premiership match between Celtic and Rangers

Rangers team news: Giovanni van Bronckhorst will assess his Rangers squad following the Europa League win over RB Leipzig. Joe Aribo had to come off just before half-time with a head knock, while Kemar Roofe (knee) missed the match.

Filip Helander (foot), Alfredo Morelos (thigh) and Ianis Hagi (knee) are out for the season.

Dundee Utd team news: Dundee United striker Marc McNulty has been ruled out for the remainder of the campaign with a knee injury, but Kevin McDonald has recovered from injury and is back in the squad.

Calum Butcher is unlikely to play because of a personal issue while Max Biamou (thigh), Ian Harkes (ankle) and Peter Pawlett (Achilles) have also played their last games of the season.